It is a sadness to report, that the Lamu District has not escaped the ruthless attacks of ivory poachers, and the elephants that once survived the brutal poaching that took place in the 70s and 80s, which decimated their numbers, are now falling victim to today’s illegal rampant ivory trade.

These last remaining herds and big-tusked prime breeding bulls are fighting to stay alive and survive the ivory war, which is seeing big bulls and juveniles alike wiped-out one by one to feed the demand for ivory in the Far East.

On August 24th the David Sheldrick Wildlife Trust deployed a Kenya Wildlife Service veterinary officer to the Lamu District on the DSWT/KWS Sky Vets initiative, following a report from local community members about a wounded bull elephant straying closer to community land neighbouring Nairobi Ranch, which is believed to be home to approximately 20 elephants alone. It was known that a group of armed poachers have been in the area in the past weeks and this bull was perhaps one of their victims that had escaped their ambush yet carried significant wounds. 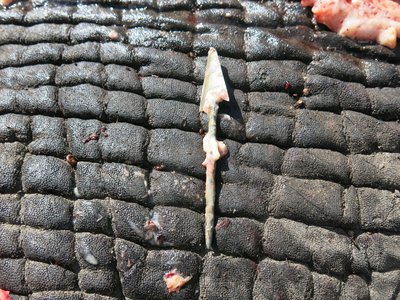 The Lamu Conservation Trust’s security unit was immediately deployed, whilst the Sky Vets team were airborne, landing at Mkunumbi airstrip on Kenya’s remote northern coastline. Both units joined and began the search for the wounded elephant through thick forest and near-impenetrable bush. The search continued for some hours until darkness arrived and the teams were called-off until the following morning.

On August 25th the KWS veterinary officer finally managed to get into a position where the bull was insight and he fired off a tranquilising dart, which hit the target. The bull soon fell to the ground, luckily in a clearing, and the veterinary team got to work. The extent of this beautiful bull’s injuries were soon apparent, much to the anguish of all who had tried to find and treat him, knowing he was one of Lamu’s last majestic elephants. 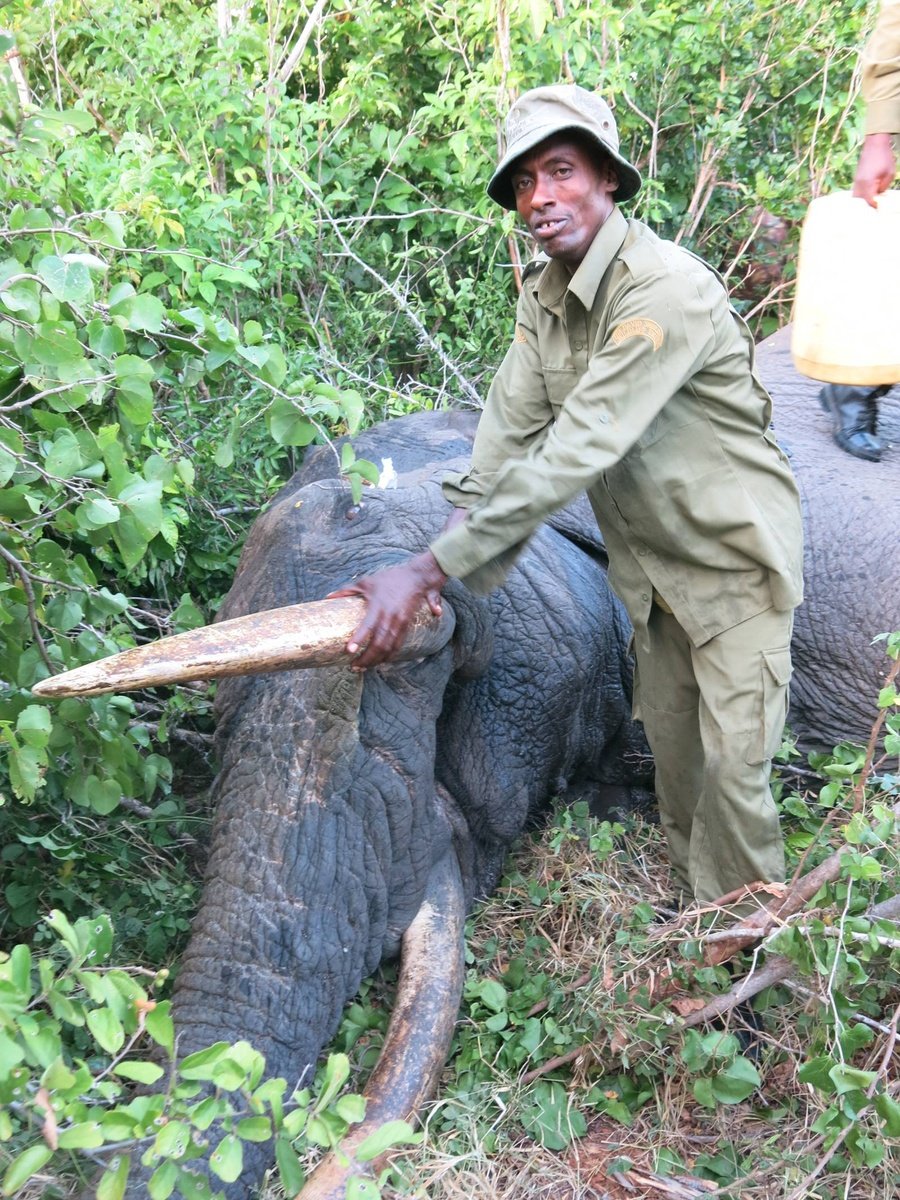 This huge elephant had suffered several bullet-wounds to his front leg and chest as well as a poisoned arrow in his back leg. The barrage of gunshots aimed at this bull had shattered his left front leg in several places beyond cure, whilst the arrow wound had caused serious injury. The decision although difficult to make was absolute, the bull had to be humanely euthanized. The vet gave the bull his final injection. image 3

The DSWT and LCT are doing everything in their power to give further support to Lamu’s elephants during these worrying times.