From Parched to Paradise

By the first week of October 2012 Amu Ranch was experiencing yet another extreme dry period. Many waterholes had dried up with only two remaining Mkumbi and Ivitho which are both frequented by Somali cattle forced south by arid conditions in their traditional grazing grounds.

The vast numbers of Amu buffalo were clearly struggling with the harsh conditions as well, accessing the water during during the night. During this drought buffalo were dying daily, alongside other animals including eland, zebra and waterbuck. As the illegal cattle incursions had grazed the Amu grass to the ground, the buffalo were starting to venture onto farmland to find food and water and in doing so killed one and injured two community members. Desperate times for all.

Hippos could do nothing to escape the hot sun and lay in the mud clasping onto the remaining moisture for their sensitive skins. Even pelicans moved into Mkumbi in hundreds. The drought was well and truly biting.

Yet the rains were on their way and through October 10th to the 13th the skies suddenly opened. The majority of the rain fell further to the west of Amu but the result was that overnight the land was swamped. What was a parched dry land suddenly became an oasis with life in abundance. Water was flowing over 6ft deep across causeways, Ivitho lake was so full that the Somali manyattas (homesteads) around its edges were under water and Mkumbi was a flowing river. Fish were instantly breeding and repopulating all the waterholes that filled up and the buffalo were frolicking in the water, which literally spread throughout the land. Even the giraffe showed up in large numbers again, knee deep in water. 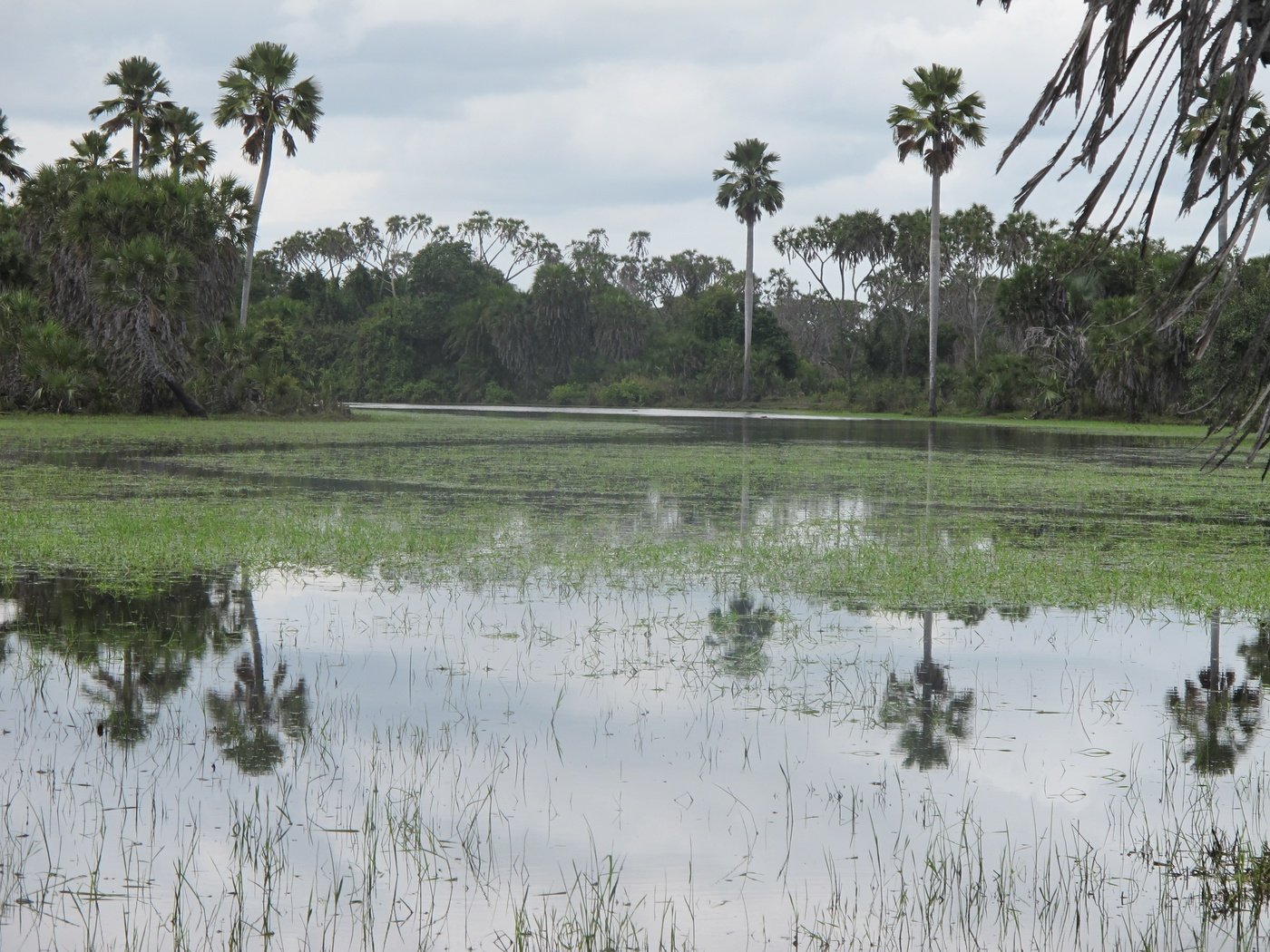 Two weeks later Amu is still green and buzzing with life. Almost all of the Somali cattle have left and the pressure is off the land once again. We now keep our fingers crossed that it continues to rain deep into December.

This land is a true paradise and Amu’s teams will continue to protect the wildlife, wetlands and forests that are simply so stunning and unique. 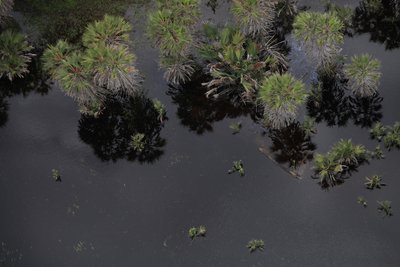